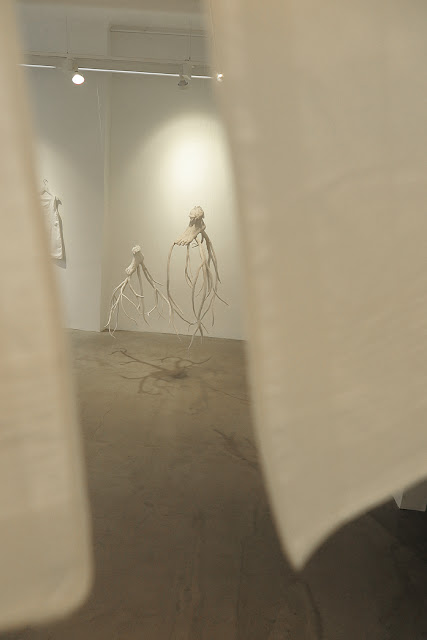 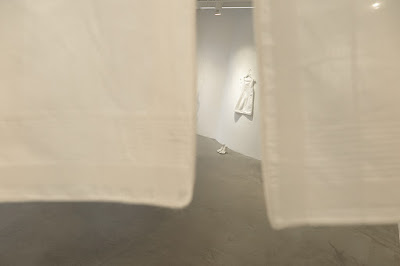 
Possessed
The magic garden
is a huge lung
beating to the rhythm of the universe,
quietly counting each second
leaving to my care
its transformation
in experience and expression.
Plants, birds, sun and silence,
all the ingredients are there
for the transformation
to take place.
So now I open my mouth
but it is the garden’s voice that speaks
through me. 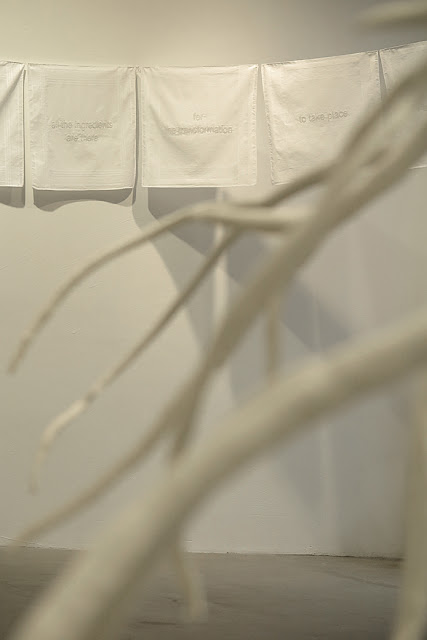 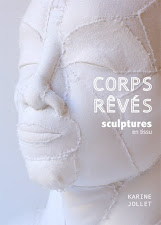 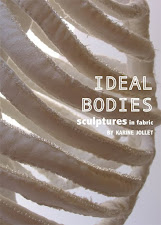 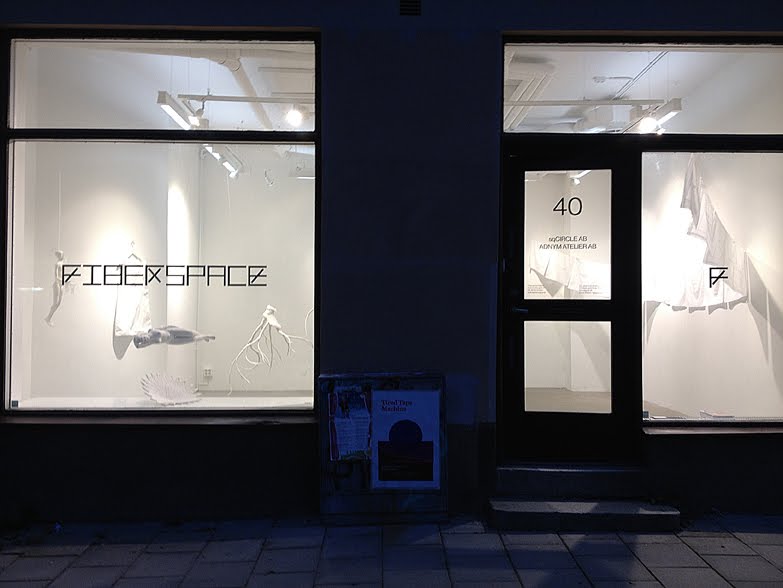